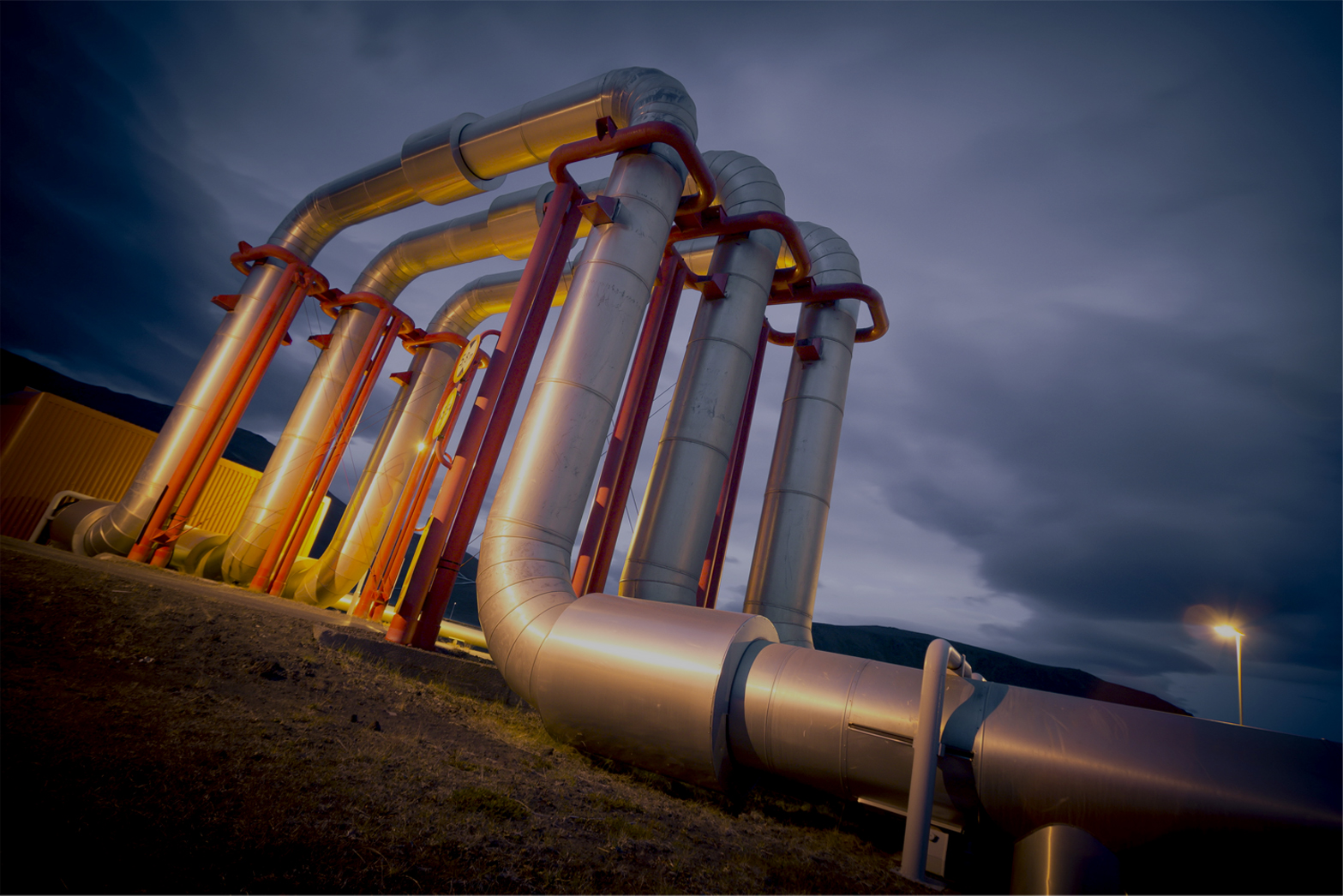 March 13, 2019 (Calgary, AB) – The NorthRiver Midstream (NorthRiver) Board of Directors is pleased to announce the recent appointments of Brandon Anderson as Chief Executive Officer and Tom Medvedic as Chief Financial Officer. The appointments of these seasoned energy executives position NorthRiver to capitalize on opportunities to expand its existing asset platform by providing competitive midstream solutions for customers, while maintaining a focus on safety and operational excellence.

Brandon Anderson took on the role of Chief Executive Officer of NorthRiver on February 25, 2019. He has over 20 years of energy industry expertise and has held leadership roles in energy markets throughout North America. Most recently, he was Senior Vice President, Commercial, U.S. Natural Gas Pipelines for TransCanada Corporation. In this role, Brandon was responsible for marketing, business development, commercial operations, regulatory strategy, and asset optimization for TransCanada’s U.S. natural gas pipeline footprint. Prior roles include President, Principal Executive Officer of TC Pipelines L.P. and Director General of TransCanada’s Mexico Gas and Power businesses, headquartered in Mexico City, as well as a variety of leadership roles for TransCanada in Calgary, Alberta.

Mr. Anderson holds a Bachelor of Commerce degree from the University of Calgary, a CFA designation, and is a graduate of Harvard Business School’s Advanced Management Program. He has served on the Boards of several industry associations throughout North America.

Previously, he held several senior finance positions at global oilfield service provider Ensign Energy Services Inc. Mr. Medvedic holds a Bachelor of Commerce degree from the University of Calgary and is a Chartered Professional Accountant with a specialization in tax. He has served as a director of several oil and gas companies in his career and is currently is a member of the Dean’s Advisory Council at the Macphail School of Energy at the Southern Alberta Institute of Technology.

We are very pleased with these additions to our leadership team and look forward to their contributions in growing NorthRiver’s business and enhancing its reputation as one of North America’s leading gas gathering and processing businesses. NorthRiver Midstream looks forward to continuing to build out its leadership team as it completes its transformation to an independent midstream provider.